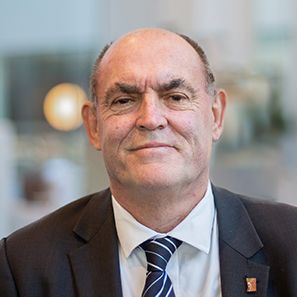 Garry is a specialist in occupational health and safety law and practice with over 30 years of extensive industry knowledge and experience.

Garry has a passion for organisational culture, and how that interfaces with legal compliance. As a qualified lead auditor and a respected trainer with operational experience, Garry is uniquely placed to conduct briefings, organisation and system reviews, critical investigations and participate in the regulator interface as part of employer defence in prosecutions.

Garry completed a PhD and has subsequently lectured at Curtin University in the MBA program for 17 years. His highly regarded research has been used on a number of occasions by the West Australian government in reviews of the current health and safety laws Garry has won a number of awards for his teaching as a lecturer, and runs the well regarded Mock Court program for IFAP.

Garry is a regular speaker, having recently delivered a keynote at the invitation of Worksafe, as well as the department of mines in WA. He is a member of the AMEC health and safety law review committee.