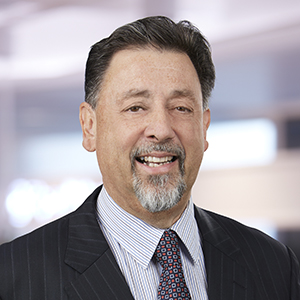 Jerry has been a consultant since September 2012 working principally with the Health & Life Science Partners.

He is also currently working closely with the senior management of Objective Acuity Inc (NZ). In the past he has worked with FB Rice (R & D Corporate Tax Advisory Group), the Australia-India Business Advisory Group and KB Medical Administration Pty Ltd on a range of business development and commercial matters. In addition, Jerry is a nationally accredited mediator(since 2008), with a strong focus on IP/technology-related disputes.

Appointments in the last 5 years. that have drawn specifically on his commercialization and negotiation background include: Phillips KPA (Key Associate) and The University of Melbourne (Executive Director [Engagement & Partnerships]).

Prior to his University appointment Jerry was a member of the senior management team for some 10 yrs at the Peter MacCallum Cancer Institute. His role at Peter Mac largely focused on the business development and commercialization aspects of the Institute’s research effort across both the fundamental research and clinical areas that embraced a range of corporate initiatives, including company “start-ups”. It was mainly connected to the international pharmaceutical and biotech sectors but also covered significant liaison work with Government, the medical research and university sectors in Australia.

From 1990 to 2000, Jerry was General Manager of The Howard Florey Institute (now Florey Neurosciences). In 1985 Jerry was appointed the inuagural Director of The University of Melbourne’s Technology Transfer office. Jerry (a lawyer by training) worked in various corporations in senior management positions, as well as in private legal practice for some 10 years up to that date.