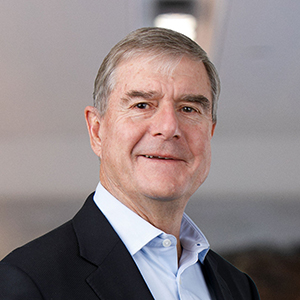 James provides general commercial as well as strategic planning advice to corporate and private clients. He assists family businesses with commercial advice including estate and succession planning. He has a number of agribusiness interests.

James is on a number of for profit and not for profit boards. He was Chairman of SA Water from 1995 to 2002. He has served as the National Vice President Australian Institute of Company Directors and State President SA Division.

James retired from politics in 1990 after 15 years in Federal Parliament with various portfolio responsibilities. He has represented Australia overseas at both NATO and the European Parliament. He has also visited the USA, Japan, USSR, South Africa and Canada as a guest of those respective Governments.

He is the Adelaide Honorary Consul of the Federal Republic of Germany.