Home » The Firm » Our history

Home » The Firm » Our history 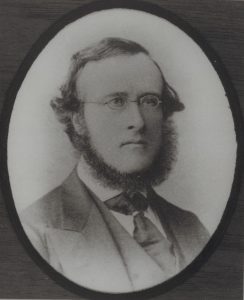 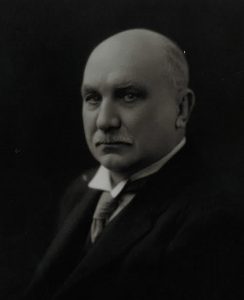 1928
Aldermans was founded by Sir Harry Alderman in 1928. By 1988, Aldermans employed 70 people, including nine partners, and focused on insurance and commercial law. 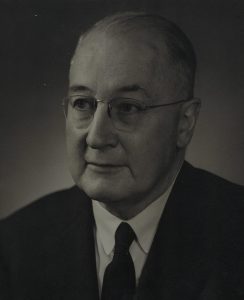 1988
Piper Alderman was formed in 1988, when Aldermans and Piper Bakewell & Piper merged to form one of the largest firms in Adelaide.

1998 – National expansion commences
To best meet the needs of our clients operating in the eastern states, the firm established an office in Sydney, followed by Melbourne in 2000 and Brisbane in 2004.

We continue our growth as a national firm through responsiveness to clients and an innovative approach.