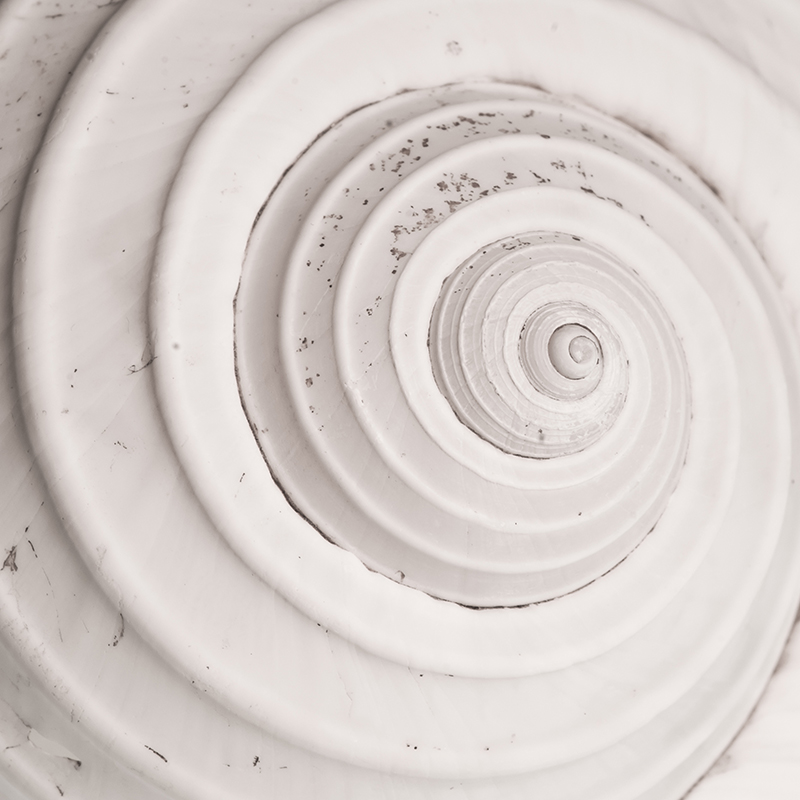 Our project-based experience in native title and aboriginal cultural heritage issues includes mining and exploration agreements for resources companies, establishing telecommunications transmission tower sites for mobile providers, electricity infrastructure developments, proposed wind farm developments, on shore and off shore facilities for gas projects, the development of ports, advice to the pastoral industry and to local and other government agencies.  This work has also included establishing agreements and following regulatory protocols for the protection and management of aboriginal heritage and significant sites on a wide range of projects.

Piper Alderman has extensive experience throughout Australia advising companies on all of their dealings under the Native Title Act and the Aboriginal Land Rights (Northern Territory) Act.  This has included the successful negotiation and documentation of a wide range of land access, cultural heritage management and other agreements leading to the establishment and extension of one of Australia’s largest gold mining provinces in the Tanami region of the Northern Territory.

We have negotiated and established a range of agreements under the Native Title Act including Indigenous Land Use agreements for the resources industry, the opal mining industry and pastoral interests. Our lawyers have also represented a wide range of pastoralists, mining and petroleum interests and other landowners in some of the largest Native Title claims in Australia.