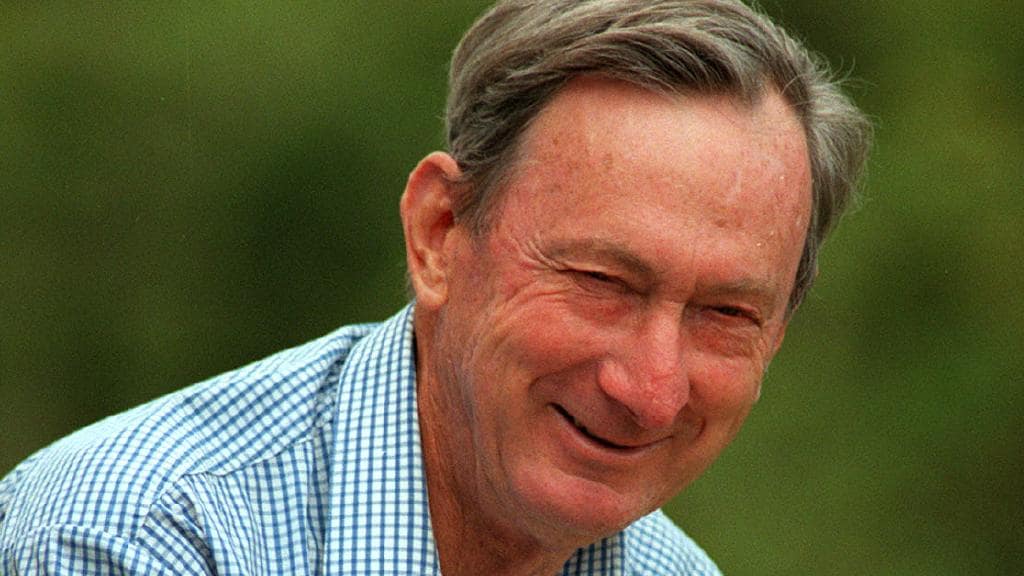 In early 2013, Piper Alderman announced a partnership with the University of Adelaide which will recognise contribution of Mr Bob Piper to our firm and the Adelaide legal fraternity by awarding a scholarship to a second year law student who is facing financial hardship and who shows academic promise.

The financial scholarship will be awarded for a two year period to a student who demonstrates an interest in corporate and commercial law, which we hope will be followed by a two year clerkship in the Adelaide office. It is the intention that this person would also be offered a graduate position with the firm.

In July 2013, the first Bob Piper Scholarship was awarded to second year Adelaide Law School student, Jonathon Wenham. In 2015, Kellie Grubb was awarded as the second recipient and in 2017, Mitchell Stapleton-Coory.

Bob had a legal career spanning 65 years. He was instrumental in transitioning the merger of Aldermans and Piper Bakewell Piper to form Piper Alderman in 1988.

Bob had an excellent legal mind and was highly respected in both the legal profession and business community in Australia.  Bob served on numerous boards including Quarry Industries, Fauldings, Advertiser Newspapers, Investa, Standard Chartered Bank and the Co-operative Building Society. He was also on the board of the National Gallery in Canberra, inaugural President of the Liberal Foundation in South Australia, Deputy Lord Mayor of Adelaide, President of Memorial Drive Tennis Club, Chair of the Prince Alfred College Foundation and President of the National Trust in South Australia.

Bob was made an Officer of the Order of Australia in the 2000 Australia Day Honours for his services to business and the legal profession.

Bob’s legacy will undoubtedly live on in the firm, its partners and lawyers throughout Australia, and the recipients of the Bob Piper Scholarship.