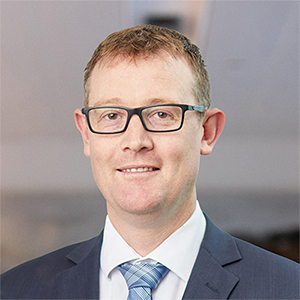 Jon advises liquor and hospitality industry clients and has extensive experience advising clients in respect of liquor licensing and gaming, frequently appearing before the Licensing Court and the Liquor and Gambling Commissioner.

He deals with applications to the Licensing Authority in respect of a range of applications including in respect of new licences, corporate structures, licence transfers, landlord re-entries and variations to existing licences, and represents objectors to licensing applications. Jon has considerable experience dealing with applicants and objectors at conciliation conferences, and assists licensees in disciplinary proceedings.

Jon has substantial experience acting for vendors, purchasers and landlords in transactions involving licensed and non-licenses premises and businesses, including advising parties in respect of due diligence, negotiation, documentation and settlement of sale and purchase transactions.

He advises landlords and tenants in respect of all aspects of leasing, including negotiation and preparation of lease documents and advising in respect of obligations under leases and relevant legislation.

Jon also advises in respect of a range of other commercial and contractual matters.