Almondco Australia is one of Australia’s largest almond processing, packaging and marketing groups. The multi award winning company located at Renmark in South Australia has been acknowledged as having one of the most modern almond processing facilities in the world. The company continues to undergo a major growth phase and has made significant capital investments in its processing technologies including robotics and optical and laser sorting.

Almondco has well established export markets in over 35 countries including the UK, Western Europe, India, Japan, Middle East and New Zealand and is developing markets in South East Asia, Eastern Europe and China as more supply comes on line.

Piper Alderman has performed a broad range of corporate and commercial work for Almondco over many years including the acquisition of an almond hulling and shelling business at Lyrup in the Riverland. That acquisition, the largest in Almondco’s history, has seen the company move into an integrated supply chain which provides enhanced quality control and logistic efficiencies from the farm gate.

“Piper Alderman had been an integral team member for our business over a number years and in particular during our business growth stage. The sound advice and guidance during a major acquisition in early 2012 was crucial to a successful outcome. Simon’s and the Agribusiness Practice Group’s knowledge and commitment to the Agribusiness Sector has been invaluable to us.” 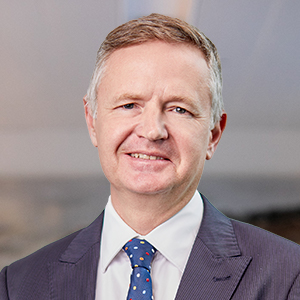