Tony Abbott, Prime Minister of Australia, issued a media release on 11 February 2015 which outlined that the Government was in the process of better scrutinising our foreign investment laws and was considering changes to the foreign investment processes in Australia

Since then a number of events have occurred, some changes have become effective and future changes would seem imminent. It is now more important than ever for foreign investors in Australia to be aware of these changes.

The events and new changes that have occurred since February 2015 and a brief summary of them are set out below:

Any Foreign Persons who prior to 1 July 2015 have:

must notify the ATO by no later than 31 December 2015 of their interest or otherwise so that this information can be put on the foreign ownership register.

For more information on the forms that need to be completed by the ATO in this regard please click here.

Foreign Persons should keep in mind that registration on this foreign investment register does not eliminate the requirement for a foreign person to obtain FIRB approval (as it is presently known) pursuant to FATA.

It is further anticipated that the following changes will occur in the future:

The ATO will also be responsible for administering FATA in respect of residential real estate.

These changes are expected to occur from 1 December 2015.

Penalties for breaches of FATA are severe and may include fines or imprisonment. In his press release of 2 May 2015 Tony Abbott stated that stricter penalties would be imposed which included criminal penalties of up to $127,500 for individuals or three years imprisonment or penalties of up to $637,500 for companies on parties not complying with FATA. It appears that these penalties have not yet been implemented and additionally FIRB have stated that the penalties under FATA will be increased to $135,000 for individuals. There is no timeframe specified for these amendments.

Tony Abbott’s press release also claimed that penalties may also be imposed on third parties who knowingly assist Foreign Persons  As has already been demonstrated by the Treasurer, the Government may require foreign persons to divest their interests in properties that where illegally obtained.

The frequency of foreign investment in Australia is continuing to increase. It is now more important than ever for Foreign Persons to ensure that the have obtained all the approvals and requirements necessary in order for them to acquire property, business and other assets in Australia. 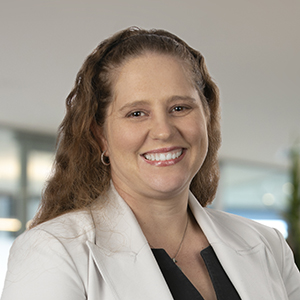