Foreign investment in the Australian resources sector will be affected by proposed changes to Australia’s foreign investment regime, set to be introduced at the start of 2021. The changes, focused around national security, enforcement powers and simplifying some investment processes, will likely impact on resources projects involving certain critical minerals, gas assets and more. The changes will also provide some clarity around the application of the foreign investment regime to the purchase of revenue streams in relation to mining and production tenements as well as making exploration licences in all Australian states and territories exempt from screening. This article summarises the proposed changes and their likely impact on the resources sector.

While the mooted changes are still in the form of a discussion booklet, and the detailed legislative amendments are yet to be released, the changes are said to be the most comprehensive reforms since the introduction of the Foreign Acquisitions and Takeovers Act (Act) in 1975.

Notably, the announcement does not immediately affect the temporary measures announced on 29 March 2020 (reducing the monetary screening thresholds for all foreign investments subject to the Act to $0).  Subject to developments in relation to Australia’s COVID 19 situation, the Government is targeting a smooth transition from the current temporary arrangements to the new system on 1 January 2021.

This is intended to ensure that acquisitions of interests by foreign persons in critical or sensitive assets must be screened by FIRB, irrespective of value.

The definition of “sensitive national security business” will be the subject of consultation but is expected to include businesses in the telecommunications, electricity, gas, infrastructure and defence industries and potentially those that handle sensitive data.

At this stage there has been no express indication that this will include businesses operating in the resources sector (beyond those currently regulated as critical infrastructure assets, which includes critical gas assets such as storage, processing and distribution assets above a certain capacity). However, the increased focus of the Australian Federal Government on the critical minerals sector, together with several recent unsuccessful FIRB applications in this sector, suggest that this is an area of interest for FIRB and may well be included.

Geoscience Australia’s assessment of the criticality of certain minerals includes exotic minerals such as Rhenium (for manufacturing high-temperature turbine engines), but also extends to other base metal minerals such as zinc, lead, silver and copper. 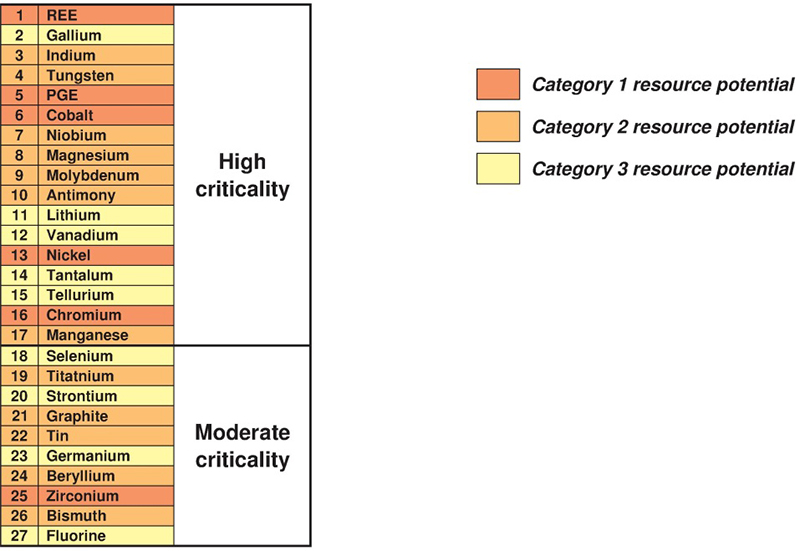 Any investment that is otherwise beyond the scope of the Act will be able to be “called in” if the Treasurer considers the investment raises national security concerns.  The Government has indicated that this power will be subject to a time limit and that foreign persons will have the ability to voluntarily notify of a transaction to eliminate the risk of later being called in.

A national security “last resort” review power will be introduced which will enable the Treasurer to reassess approved foreign investments where new national security risks emerge. This power will allow the Treasurer to impose conditions, vary existing conditions, or, as a last resort, require the divestment of foreign interests in a business, entity or land in a limited number of exceptional circumstances.  This power will not apply to investments approved before the changes are introduced.

The Government will have increased monitoring and investigative powers and powers to give directions to investors in order to prevent or address suspected breaches of conditions or of the foreign investment laws.

Further, civil and criminal penalties for breaches of the Act will be significantly increased to ensure that they act as an effective deterrent.

Other amendments focused on the resources sector

The Government has also committed to making a series of amendments to address ambiguity, inconsistencies and unintended consequences in the Act.

Importantly for the resources sector, these measures include changes that will expressly exempt the acquisition of revenue streams in relation to mining and production tenements from the operation of the Act where they do not provide rights to occupy land or direct control or influence over land.

This will be helpful clarity for many clients, particularly given the significant increase in investment into early stage royalties in so called ‘battery minerals’ from North American investors that we have seen over recent years, noting that there has often been an inconsistent approach as to whether such royalties constituted an interest in Australian land.

Whilst the scope of the changes will depend on the final form of the legislation (drafts of which are yet to be seen) that is passed by the Government, initial observations are that: