The Australian Energy Market Commission (AEMC) has revised the implementation date of the COGATI access reform and agreed that further consultation and modelling is necessary.

On 21 November 2019 we wrote an article about the concerns raised by stakeholders in respect of the COGATI access reform model which aims to ensure that new generation and storage are connecting to the power system in the right place and at the right time to meet future needs. In response to the concerns raised by stakeholders, AEMC released an update paper on 19 December 2019 (Update Paper) providing further information and context ahead of its final report which is due for publication in March 2020.

The AEMC has committed to:

Many stakeholders raised concerns that AEMC has not presented sufficient evidence to justify such a material overhaul to the NEM and consider that the cost of the reforms may outweigh the benefits. AEMC has agreed to continue consulting with stakeholders in the lead up to publishing its final report. One particular area for further consultation is the introduction of financial transmission rights (FTRs).  A feasibility study will be conducted to provide further insights into the likely timeframes of the FTRs and progressing a concept design for FTRs that hedge losses so that any risks and benefits are better understood by stakeholders.

AEMC has committed to carrying out modelling of the costs and benefits of the proposed reforms prior to March 2020 by undertaking quantitative impact analysis to provide more information on the impacts of introducing the access model to the NEM which will include looking at factors such as:

We will provide further updates as new information is released. In the meantime, if you would like to know more about the proposed changes and how they may impact your project or its financing, please contact one of our team. 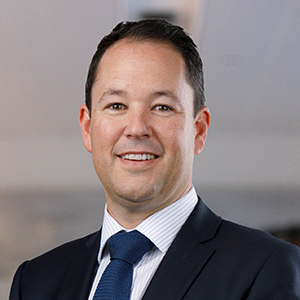 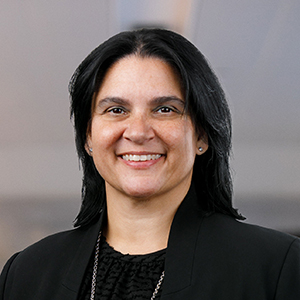 Stakeholder submissions raise concerns over Coordination of Generation and Transmission...