In 2016, Piper Alderman achieved a precedent setting decision for Litigation Capital Management which enabled it to provide security for costs by way of a deed of indemnity from a UK insurer: DIF III Global Investments Fund & Anor v BBLP LLC & Ors [2016] VSC 401 (DIF).

The decision paved the way for an innovative form of security and has been cited numerous times since. It is apparent from two recent examples[1] that a refresher on the governing principles could be useful.

When considering a deed of indemnity as opposed to the usual forms of security: 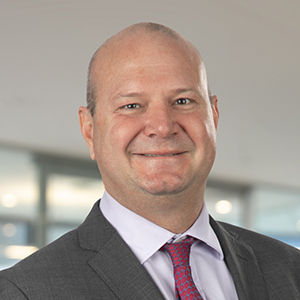 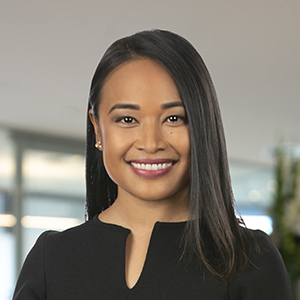