On Wednesday 16 March 2016, the Tax Laws Amendment (Tax Incentives for Innovation) Bill 2016 (Bill) was introduced into Parliament. The Bill is part of the Government’s $1.1 billion National Innovation and Science Agenda, containing proposed tax incentives for early stage investors and for venture capital investment.

The Government has consulted widely with investors, industry bodies, universities and the start-up community during the development of the Bill through the Tax Incentives for Early Stage Investors Policy Discussion Paper (see article: Defining criteria for tax incentives for early stage investors). However, notably, there was no public consultation process on exposure draft legislation. The acceleration echoes the intention to implement the measures with effect from 1 July 2016.

Investors that satisfy the investor criteria, invest in an eligible Australian early stage innovation company (ESIC), and receive qualifying shares, will have the benefit of:

To be a qualifying ESIC, a company must:

In addition to the above, the company must:

ESIC’s that receive investments from one or more investor entities in a financial year must provide information in the approved form about those entities to the Commissioner 31 days after the end of the financial year.

We will issue a further commentary if and when the Bill has been passed. 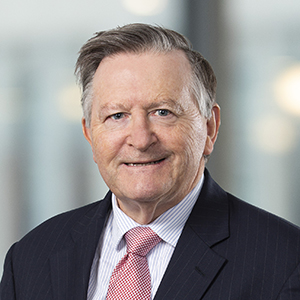