Changes to FMD scheme ahead

The “farm management deposits” (or FMD) scheme is a form of income equalisation which allows an individual carrying on a primary production business (including a primary production business carried on as a partner in partnership or as beneficiary of a trust) to carry over income from years of good cash flow and to draw down on that income on years when the cash is needed.

Under the changes proposed by draft legislation released this week, the threshold relating to off-farm income will be increased from $65,000 to $100,000. In addition, further changes will be made to facilitate the consolidation of FMDs, by eliminating the tax consequences of withdrawing and immediately depositing FMDs. The changes if passed will take effect from 1 July 2014. 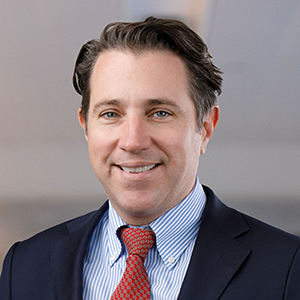