Paid Parental Leave changes back on the parliamentary agenda

The Government has now introduced a new bill to Parliament, this time taking a slightly different, and arguably softer approach to achieve the aim of stopping “double dipping”.

The following key changes are proposed to the Government scheme:

The one positive aspect for employers is that they will no longer be obliged to undertake the role of paymaster and act as the conduit for payments.   All payments will be made directly to the employee by Centrelink.

There has been much controversy about the start date for the revised scheme with the Government stating that it was the intention for the scheme to commence in respect of births or adoptions occurring on or after 1 January 2017.   The obvious concern amongst many commentators being that plans would be thrown into disarray for pregnant women who were as far along in their pregnancies as 7 months at the time that the scheme was announced and who had planned their parental leave on the basis that they could access both employer and Government schemes.   A number of cross benchers have indicated that if they were to support the Bill, it would be conditional upon a change to the start date to either 1 July 2017 or 1 October 2017.   It remains to be seen whether the Government can secure the numbers in the Senate to pass the Bill unchanged or whether negotiation on the start date (or any other component of the Bill) is required.

Piper Alderman will monitor the progress of the Bill and provide an update if and when the changes are passed into law. 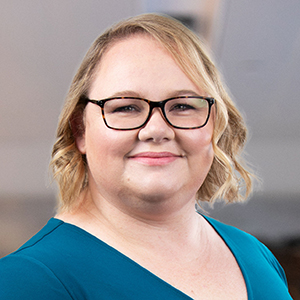