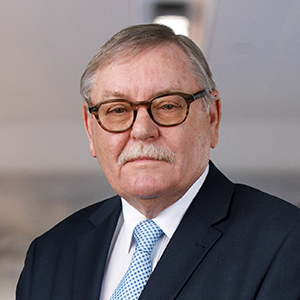 Peter joined Piper Alderman’s Corporate division in 2016 following its merger with Adelaide-based corporate and commercial law firm Watsons Lawyers which he formed and led for over 13 years.

With close to 50 years’ professional practice experience, Peter has an extensive knowledge of corporate and commercial law.

For more than 20 years, Peter was a Partner at international firm Deacons (now Norton Rose Fulbright) during which time he established and, for a period, managed the Perth office and subsequently managed the Melbourne office. In 1996 Peter joined Andersen Legal as its first Melbourne partner and in 1999 was recruited by Normandy Mining Limited as its Group Legal Counsel and a Group Executive. Following the takeover of Normandy by Newmont Mining Corporation, Peter returned to private practice when he established Watsons Lawyers in Adelaide in 2003.