The Regulations are the law which applies in Queensland enacting the Code, which is a guiding set of principles.

The Regulations are generally consistent with the regulations released in other states.

The Regulations apply to retail shop leases and leases of other premises used for carrying on business where:

There are exceptions including leases under the Land Act and for farming business.

The calculation of turnover for certain tenants has been clarified as follows:

The Regulations also state that turnover does not include grants or assistance given by government to mitigate the effects of COVID-19.

The operative period for relief under the Regulations is 29 March 2020 to 30 September 2020.This period is known as the “response period”.

The Regulations expire on 31 December 2020 which is after the end of  the response period. This allows for unresolved lease disputes to take advantage of the dispute resolution process under the Regulations.

Restrictions on landlord during the response period

In the response period a landlord cannot take a “prescribed action” against a tenant of an affected lease for:

A prescribed action is defined and includes terminating an affected lease, enforcing rights or drawing down on any security.

What a landlord can do

The Regulations do, however, allow a landlord to take a prescribed action where:

Deferral on increasing the rent

This does not apply to reviews which are tied to turnover.

Either party may initiate the negotiation of rent relief and other terms of the lease, which triggers an exchange of information which must be accurate and enable the parties to negotiate in a fair and transparent way. Examples of the information required includes:

Within 30 days after sufficient information has been received the landlord must make the tenant an offer to reduce the rent and agree any other lease changes.

The landlord’s offer must calculate the rent reduction by reference to:

The Regulations make it clear that of the rent relief which is offered, at least 50 % must be waived.

Extension of the term

The landlord must offer an extension of the term, equal to the period of rent relief unless there is a legal or other impediment to granting the extension (eg, the landlord has already agreed to lease the premises to another tenant).

Many landlords and tenants have already agreed rent relief arrangements.

The parties may continue to make agreements which are inconsistent with the Regulations.

The only qualification is that the parties have a right to conduct further negotiations which must be consistent with the Regulations.

If an agreement has been reached about rent relief and a ground on which an agreement was made changes in a material way, for example turnover does not increase as anticipated, then either party may seek to negotiate a change to that agreement.

Any payments the landlord and tenant agree to defer:

If the parties cannot agree, the Regulations require the parties to mediate the dispute with a mediator appointed by the small business commissioner. If mediation fails, the parties have an eligible lease dispute which is heard in QCAT.

The Regulations make it clear that an agreement:

We recommend any agreement reached about rent relief be clearly recorded in writing. The assumptions relied on by the parties in reaching that agreement should also be recorded. 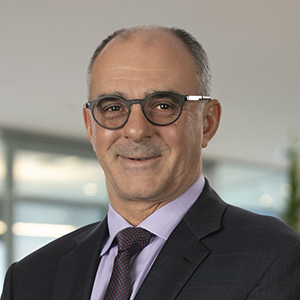 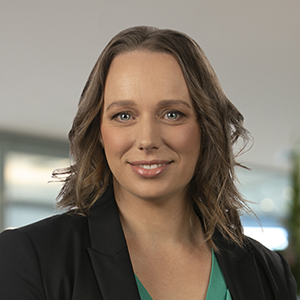