In June 2019 the High Court of Australia handed down its decision in Australian Securities and Investments Commission v Kobelt [2019] HCA 18 - and in doing so finally killed off the much maligned Moral Obloquy Test that had been used by courts to determine whether conduct was so bad that it was in fact unconscionable and deserving of sanctioning by the court.

However, rather than replacing the test with a clear way forward, the High Court left a vacuum that was created by its failure to reach a strong consensus and prescribe a new and clear standard for determining statutory unconscionable conduct in the future.

As a quick refresher on the High Court’s split decision, in Kobelt:

Although Gageler, Nettle, Gordon and Edelman JJ (whose judgments fell on both sides of the decision) generally agreed, it was Gageler J alone who provided a cogent test when he stated that in addition to having regard to the factors identified in s 12CC:

“for a court to pronounce conduct as unconscionable under s 12CB involves a heavy onus in reaching the conclusion that the conduct is ‘offensive to a conscience informed by a sense of what is right and proper according to values which can be recognised by the court to prevail within contemporary Australian society’.”

Regrettably, the court’s failure to deliver a strong consensus in Kobelt left the door open for tests old and new to again be applied in Australia.

However, on 5 August 2020, the full bench of the Victorian Court of Appeal stormed through the open door left by Kobelt and slammed it shut behind them.

By its decision in Jams 2 Pty Ltd v Stubbings [2020] VSCA 200, Beach, Kyrou and Hargrave JJA considered allegations of both equitable and statutory unconscionability in the context of a fully secured private loan to an ‘equity rich’ borrower that had no income and no prospect of servicing the loan in the future to adopt Gageler J’s judgment and set the highest ranking consensus to date on how courts should now assess a wrongdoer’s actions and determine whether the conduct was unconscionable pursuant to statute.

With respect to statutory unconscionability, the full bench of the Court of Appeal jettisoned other intermediate appellate authorities such as “high level of moral obloquy, moral obligation or moral tainting”, to state:

“The applicable standard is a normative one involving the evaluation of whether the conduct in question is ‘so far outside societal norms of acceptable commercial behaviour as to warrant condemnation as conduct that is offensive to conscience’; in the sense that a court should only take the serious step of denouncing conduct as unconscionable when it is satisfied that the conduct is ‘offensive to a conscience informed by a sense of what is right and proper according to values which can be recognised by the court to prevail within contemporary Australian society’.  The evaluation exercise is informed by the non-exhaustive list of factors in s 12CC.”

There remains a necessity to make an evaluative judgment as to the morality of the conduct when considering a sanction for unconscionable conduct.  The test developed in Lux and the question of whether a wrongdoer’s conduct was so far outside of societal norms as to warrant condemnation for being offensive to conscience is still very much the measure to adopt. 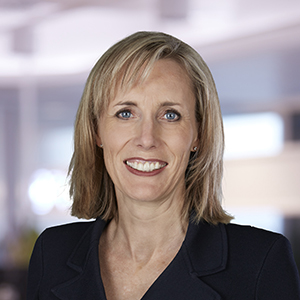 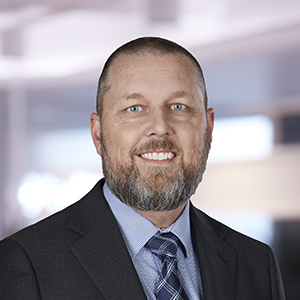