Critically the Government has enacted amendments to the Corporations Act 2001 (Act):

This is likely to be the first in a series of amendments to ameliorate the immediate economic impact of  the current crisis in an endeavour to keep the doors of business open as long as possible.

Under Australian insolvency law a director of a company has a positive duty to prevent the company incurring a debt at a time it is insolvent or by virtue of which it would become insolvent[1].  It is both a civil penalty provision, and, if the failure to prevent the incurring of a debt is dishonest, it is an offence.  Just as importantly however upon liquidation, the director can be made personally liable for all debts incurred in breach of that duty.

In 2017 the ‘safe harbour” defence to “insolvent trading”  was introduced into the Act[2].  In what has since been a developing area a specific defence to a claim to a breach of duty under section 588G(2)  was created where the director, suspecting insolvency, embarks on developing one or more courses of action that is reasonably likely to lead to a better outcome for creditors and incurs debts in that process.  In what is a prescriptive process that at its centre requires all employee entitlements to be met as they fall due, and all taxation lodgements to be up to date, the 2017 “safe harbour” defence is unlikely to provide immediate (if any) comfort to directors of companies that have had their business operations fundamentally altered over the past month by matters outside of their control.

While termed a ‘safe harbour” from insolvent trading the COVID 19 Amendments simply suspend the operation of section 588G(2) for a period of 6 months commencing on Wednesday 25 March 2020[3] so long as the debts being incurred are “in the ordinary course of the company’s business”.  The amendments also include a regulation making power to limit the suspension of section 588G(2) in specified cases (presumably to circumvent avoidance or other egregious and unintended behaviours).  The amendments sensibly do not remove the offence of “dishonest” insolvent trading contained in sub-section 588G(3).

The term “ordinary course of business” has long been familiar to Australian insolvency law having its genesis in the earliest unfair preference provisions[4].

However care needs to be taken before blindly  applying judicial consideration of the preference provisions, which entail questions as to whether payment of a creditor claim is preferential having been made other than in the “ordinary course of business” as opposed to a more general questions of whether a debt has been incurred “in the ordinary course of the compay’s business”.

Noting this limitation we can discern the following from the authorities:

Notwithstanding the suspension of insolvent trading laws for debts incurred in the ordinary course of business directors continue to be at risk of personal liability in the current environment under a multitude of provisions by which the corporate veil has been shredded in recent years.  Most relevantly:

It has been suggested, while not being critical, that the decision to effect a suspension of insolvent trading laws is merely a case of “kicking the can down the road”.  Perhaps most importantly directors need to be conscious that the protections last only 6 months (unless later extended) and they need to plan for what happens next. And it is at that point the existing “safe harbour” protections will likely come to the fore for those with a business capable of being saved!

[4] Priestley JA of the New South Wales Court of Appeal in his scholarly judgement in Harkness v Partnership Pacific Ltd (1997) 41 NSWLR 204 provides a detailed history of the  development of unfair preference laws in Australia and the term “ordinary course of business”. 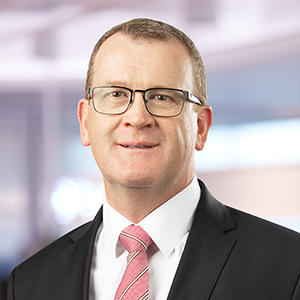 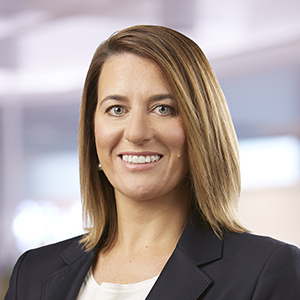 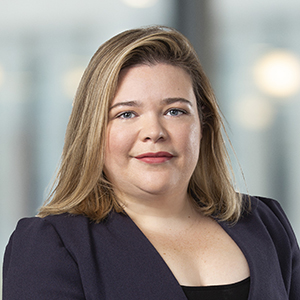 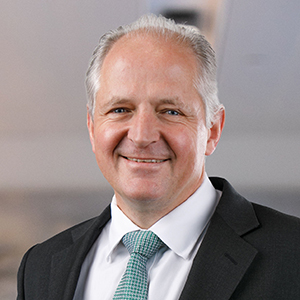 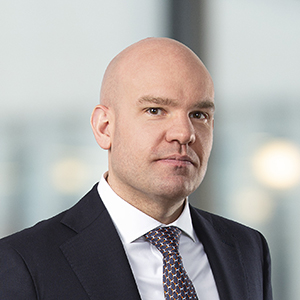 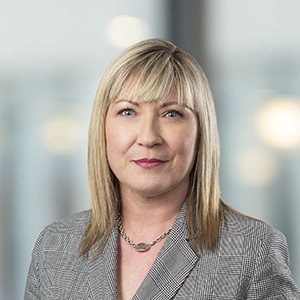